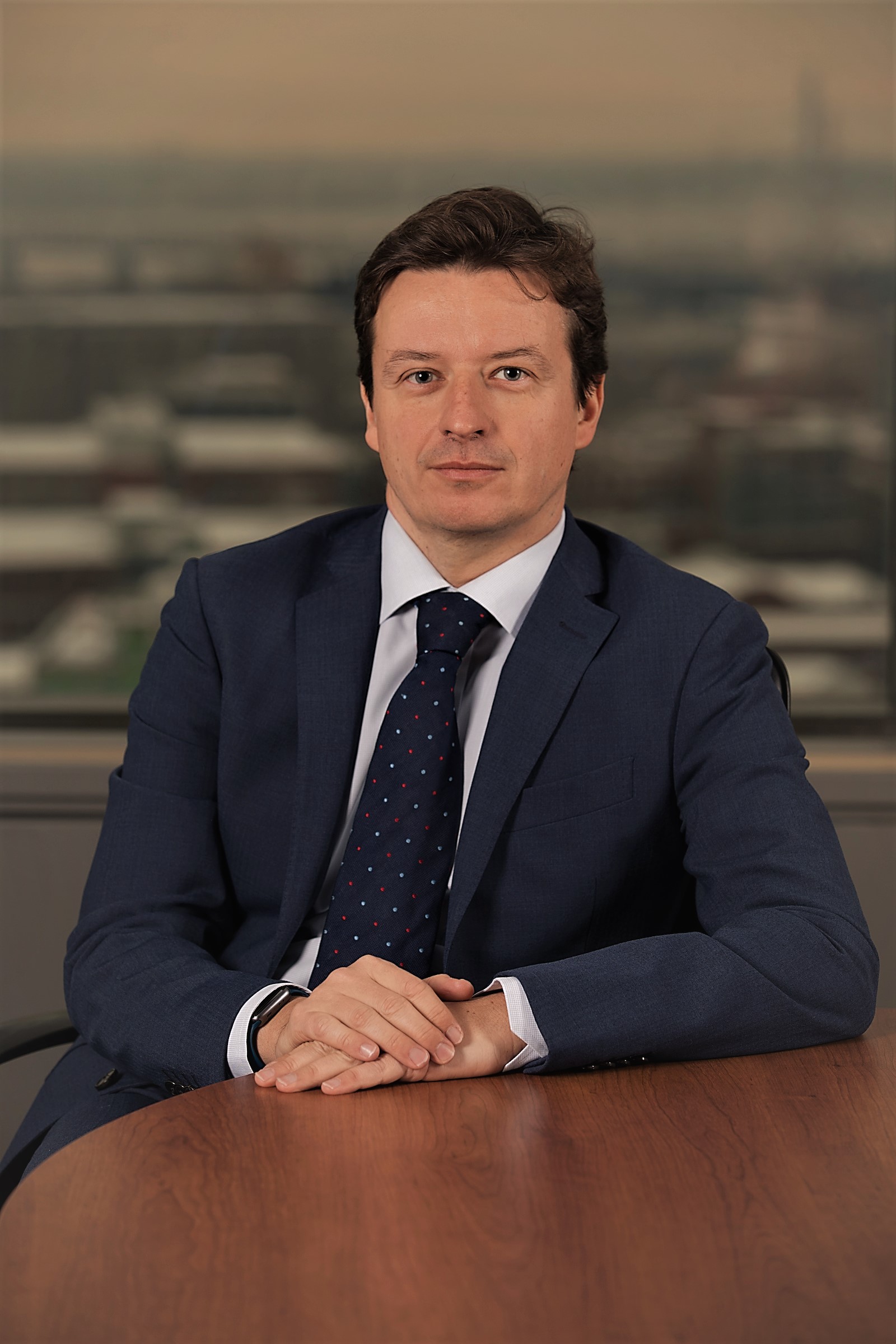 Stefano Baronci is ACI World’s Director of Economics and Programme Development. His responsibilities include: leading airport industry economic policy development; overseeing the collection, dissemination and analysis of airport traffic and economic data; acting as the Secretary of the World Economics Standing Committee; collaborating with ICAO on its Economics Panel and related activities; engaging with multilateral financial and economic development entities; assisting with capacity-building in airport commercial and economic areas; and representing ACI at meetings and conference as a subject matter expert in the areas of economics and statistics.
Stefano has more than 15 years of analytic and representational experience at national and international levels in the aviation sector, having represented both the airport and the airline industries. With particular regard to the airport industry, he served as Secretary General of Assaeroporti, an Association of 37 Airport Operators in Italy, where he contributed to the approval of a new economic regulation extending a dual till system for all Italian airports.
Before this, he was a Senior Policy Manager at ACI EUROPE, where he successfully represented the airport sector on the European rules about airport charges through engagement with key policy makers from the European Union, national civil aviation authorities and Ministry of Transport representatives. In support of ACI and its Member Airports, he contributed to the revision of ICAO’s Policies on Charges for Airports and Air Navigation Services (Doc 9082). Stefano has also worked at the European Commission in the Directorate General of Energy & Transport.
Stefano has a degree in Law from La Sapienza University in Rome and a Master’s in Business Administration from Warwick University in the UK.