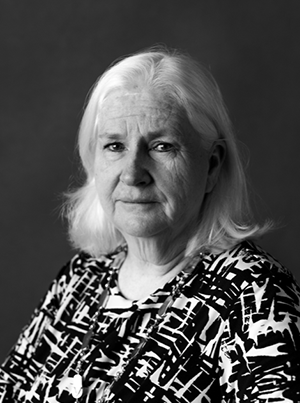 Patty is the Chief Strategy Officer in the Aviation Department at the Port Authority of New York & New Jersey. She began her career in public service as a 17-year old working for Senator Daniel Patrick Moynihan. Following her tenure in his Washington, DC office where she served as his Special Assistant and Executive Assistant, she returned to New York and commenced a career in government and community relations. She joined the Port Authority’s New York Airport Access Program in 1995 and helped secure $1.5 billion in funding from the FAA, and gained the necessary community and governmental approvals for the JFK AirTrain project. Since that time, Patty has worked as a Senior Advisor to the Aviation Director since 2000. In 2017 she was named the Chief Strategy Officer and has been responsible for managing the Department’s strategic agenda.