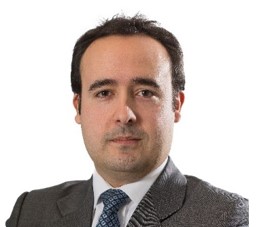 Prior to Ferrovial Airports, Gabriel joined Nomura in 2010 where he held various leadership positions including Vice President for it’s Investment Banking Department in Madrid. During this period, he successfully advised and completed mergers and transaction acquisitions, financing and refinancing operations, IPOs, capital increases and restructuring transaction processes.

Gabriel was based in London between 2011 and 2013 where he worked in with working the Leveraged and Acquisition Finance team, financing transactions in Southern Europe and UK. He started his career in 2008 as an Investment Banking Analyst at UBS.

Academic Background
He holds a degree in Business Administration and Management (specializing in Finance) and an MBA in management from the University of Deusto.