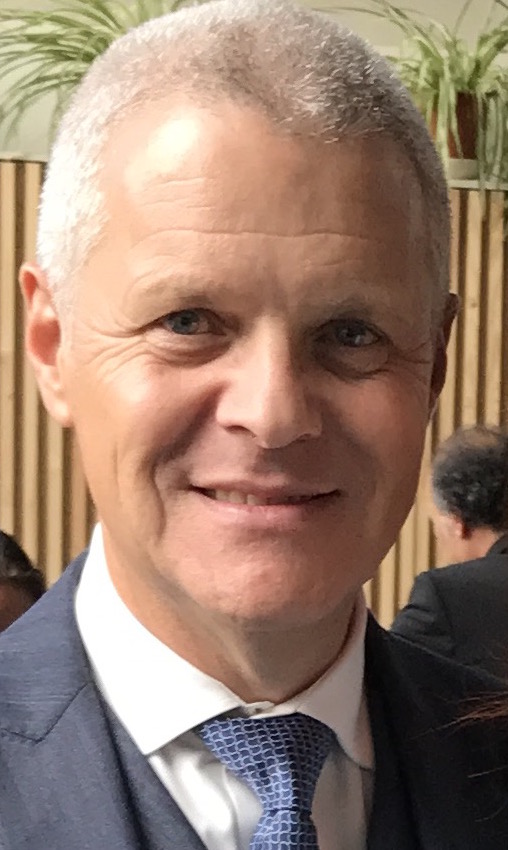 Eric Herbane is an aviation professional with 34 years of experience. He was elected as Managing Director of COHOR, Airport Coordination France in October 1996. World expert in airport coordination and in Regulatory and Industry affairs, he chaired the European Airport Coordinators Association (EUACA) between 2011 and 2014, and is currently the Chairman of the Worldwide Association of Coordinators (WWACG). He actively influenced 2 revisions of the EU slot regulation. As Vice-Chairman of the Joint Slot Advisory Group, Eric also contributed to 2 major re-writes of the Worldwide Slot Guidelines (WSG) which set the Industry’s airport coordination international best practices and he is now one of the 3 Co-Leads of the WSG Strategic Review Management Group which includes representatives of airlines, airports and coordinators. He has got a Master’s Degree in Aeronautical Engineering and Air Transport Management at the ENAC in Toulouse.