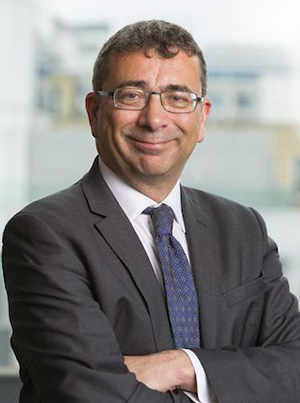 Simon Morris is Vice President Airport Transactions within the ICF Airport Practice. He has over 26 years of experience in the aviation industry and his expertise primarily lies in business planning. Simon has been involved in many airport transactions advising buyers, sellers, and government. He has been extensively involved in many projects advising on the level and structure of airport charges.
Prior to joining ICF, Simon was a principal in AT Kearney’s London office. He previously led LeighFisher’s European Aviation Practice, and held senior positions at Macquarie Bank and The Portland Group. He started his career at BAA as a Graduate Trainee. Simon has also held Board positions at Birmingham Airport and Aeroporti di Roma Handling.