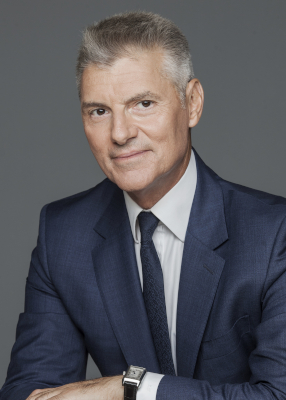 Mr Paraschis is the CEO of the Athens International Airport SA (AIA) since 2007. He joined AIA shortly after the company’s establishment in 1996, following an international career in Strategic Management Consulting with A.T. Kearney and Deloitte. Mr Paraschis is a Member to the WGB of ACI at which he served as Chair during the period 2011-2013. He is also Member of the Board of ACI EUROPE, which he chaired from 2007 to 2009. Currently, he is the President of the ACI Fund Council. Following a series of international distinctions, Mr Paraschis was honoured with the first “CAPA Airport Chief Executive of the Year” Award in October 2015. He participates as Chair and/or Member in various other boards and councils of companies and trade associations. Mr Paraschis holds a MSc in Industrial Engineering and a PhD in Operations Research from the University of Hamburg.