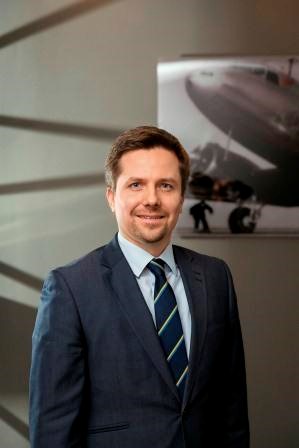 Arturs Saveljevs is a Board Member and Director of Commercial department at RIGA International airport.
Arturs began his aviation career in 2003 when he joined RIGA International Airport Operations. In 2005, he was appointed the Non-Aviation Marketing Manager and later the Director of the Marketing department. He assumed the role of Director of Commercial department in 2007 being responsible for the airport’s non-aviation commercial activities and in September 2017 he joined the Management Board of RIGA airport.
He holds a Masters degree in Airport Planning and Management from Cranfield University and Masters degree in International Economics from the University of Latvia. He is also a member of the ACI Europe Commercial forum where he heads an Airport city/Real estate task force and is a Lecturer in Aviation Management at Transport and telecommunication institute in Riga.