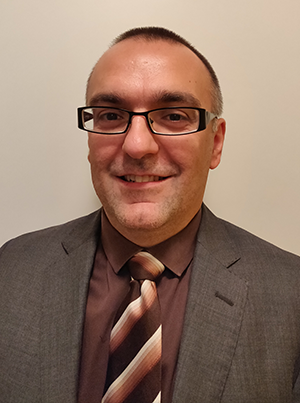 Denis Sparas is currently a case handler at the Directorate General for Competition of the European Commission. For last five years he has been working on antitrust investigations in the aviation sector, such as investigation of one of the transaltantic joint ventures, investigation of the codeshare agreement between two European airlines and recently initiated investigation of two world leading Computrized Reservation Systems. Previously he worked at the Directorate General for Internal Market on issues such as postal services and e-commerce. Before joining the European Commission in 2008, he worked at the Slovenian national regulatory for electronic communications.