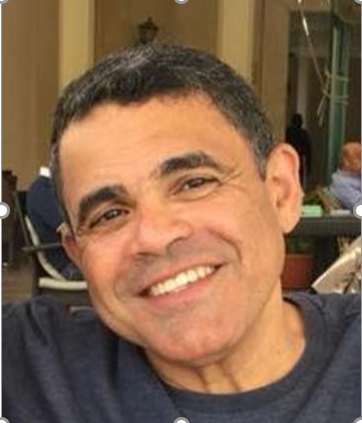 Following years advising on airport acquisitions, Waleed joined in 2005 the
International Finance Corporation (the World Bank Group) in the area of airport privatization, then Abu Dhabi Airports Company as its first Strategy and Corporatization Director in 2007 to lead the corporatization and certification of its three airports before joining, in 2008, TAV Airports Holding as its Chief Strategy Officer.

Waleed also led an unsuccessful management buyout effort in 2001-2002 of
Swissair, then the national carrier of Switzerland, as well as an effort in 2002-2004 to develop air service between Washington DC and Kabul, Afghanistan.

Waleed is a former board member of ACI Asia Pacific and past Chairman of the Economics Committee of ACI World, and holds Bachelors, Masters and Ph.D. degrees from the University of California at Berkeley, with emphasis on airport design, economics and finance.