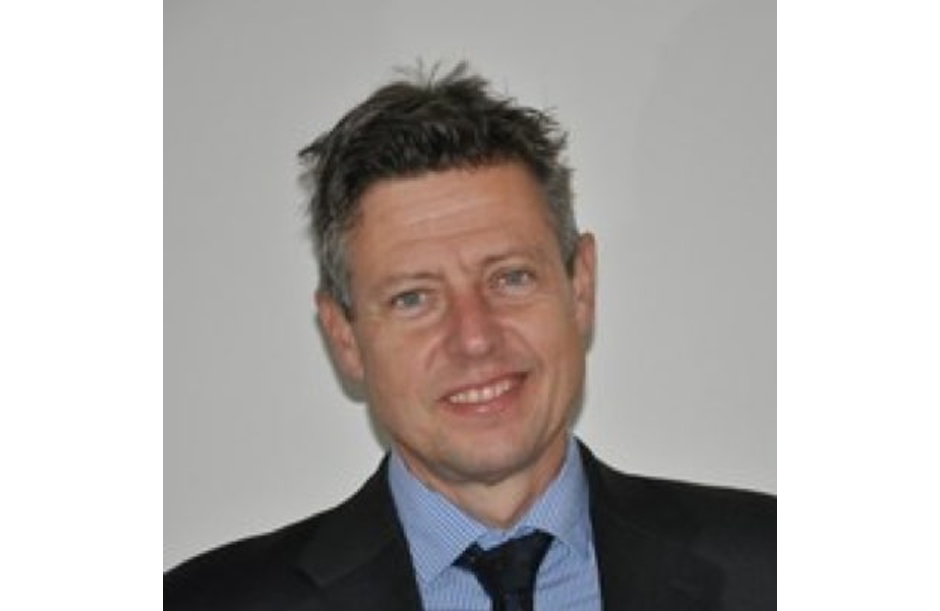 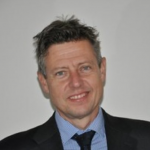 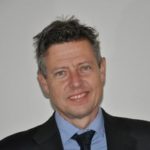 Marek has been in the aviation sector since 1993 and holds a MSc and a PhD from UNSW (Sydney). He worked for the Swiss ANSP Skyguide, where he held different operational and managerial roles and was responsible for the Operations for Zurich TWR/APP and the entire ATM division as Director for Zurich until 2010. He moved to Scandinavia, where he provided Consulting services to institutional, regulatory and commercial actors. He joined the Swedish private ANSP ACR AB in 2017 where his role is to expand the ACR service portfolio in volume and reach outside Scandinavia. Marek is CEO of ACR Switzerland, the planned JV between skyguide and ACR with the goal to serve the Swiss AD (except Zurich) with cost-efficient ANS