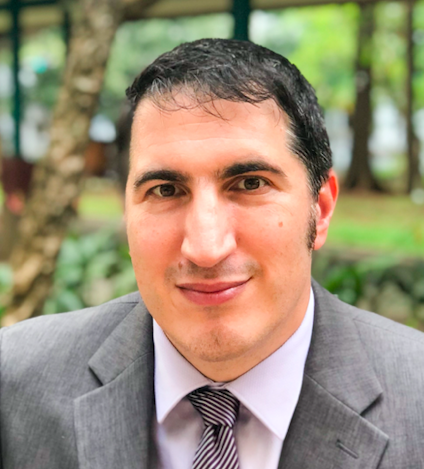 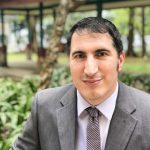 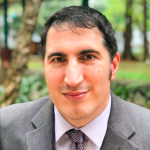 Brendan Sobie has been working in the aviation industry for over 20 years as a writer, analyst and consultant. He served as chief analyst for CAPA – Centre for Aviation from 2011 to 2019, based in Singapore, and as an editor for Flightglobal from 2000 to 2011, based in Washington DC, Singapore and London. Brendan is now working as an independent analyst and consultant, having established in 2019 the Singapore-based firm Sobie Aviation. Brendan has extensive experience covering emerging markets in Africa, Asia Pacific, the Middle East and Latin America. He has written over 1,000 in depth analysis reports on emerging aviation markets. Current major consultant clients include the Asian Development Bank (ADB), where he provides expertise on air transport and airport development in Central Asia. Brendan gives frequent presentations, is an instructor on aviation courses and is often quoted by the international media. Recent television appearances include Bloomberg and CNBC.