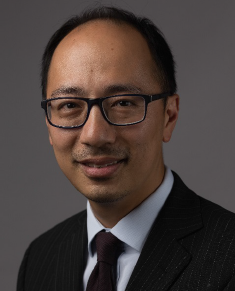 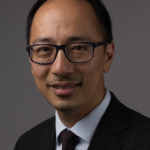 Spencer Ng is a Vice President–Senior Analyst in Moody’s Public, Project & Infrastructure Finance team. Based in Singapore, Spencer is responsible for project finance and infrastructure credits, including power utilities, ports and airports in Southeast Asia. Prior to joining Moody’s in 2007, Spencer worked for Ernst & Young Transactions Advisory Services in their Project Finance team. Spencer has also held various analytical and accounting roles at ANZ Bank, JP Morgan and State Street Australia. Spencer holds a Bachelor of Economics and a Master of Commerce from the University of New South Wales. He is also a CFA charterholder.